Join us for a night of celebration & appreciation 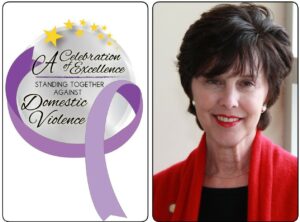