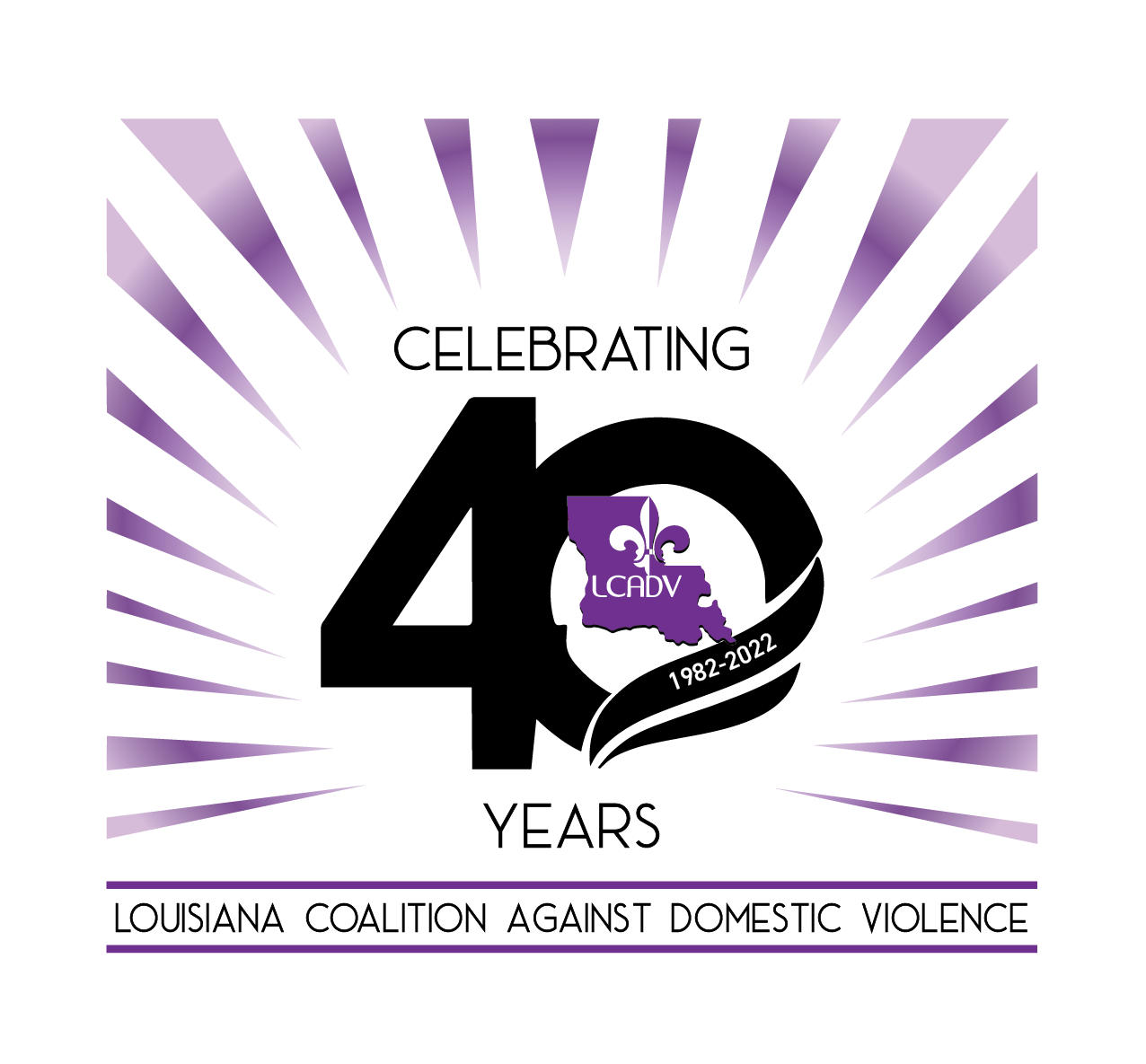 In 1982, LCADV became an independent nonprofit whose mission was to examine the phenomenon of domestic violence with an eye toward implications and concerns in the future. This year, Louisiana Coalition Against Domestic Violence celebrates 40 years of improving collective responses to domestic violence and we plan to reflect on how we began, who we are now, and where we are headed. Join us as we highlight our progress beginning as a network for Louisiana Battered Women’s Programs to becoming the lead organization in the movement against domestic violence in Louisiana.

We are excited to commemorate this milestone with various events and celebrations throughout the coming year. We invite you to join us in celebrating the profound impact LCADV has made in ending domestic violence.

To honor LCADV’s past and to build towards our future, we are having a $40-for-40 Years Campaign all year long. We are asking our supporters to donate $40 in honor of our 40th anniversary. Every dollar you donate helps support our lifesaving work on behalf of survivors of domestic violence. Join us in celebrating this milestone by making your gift today. 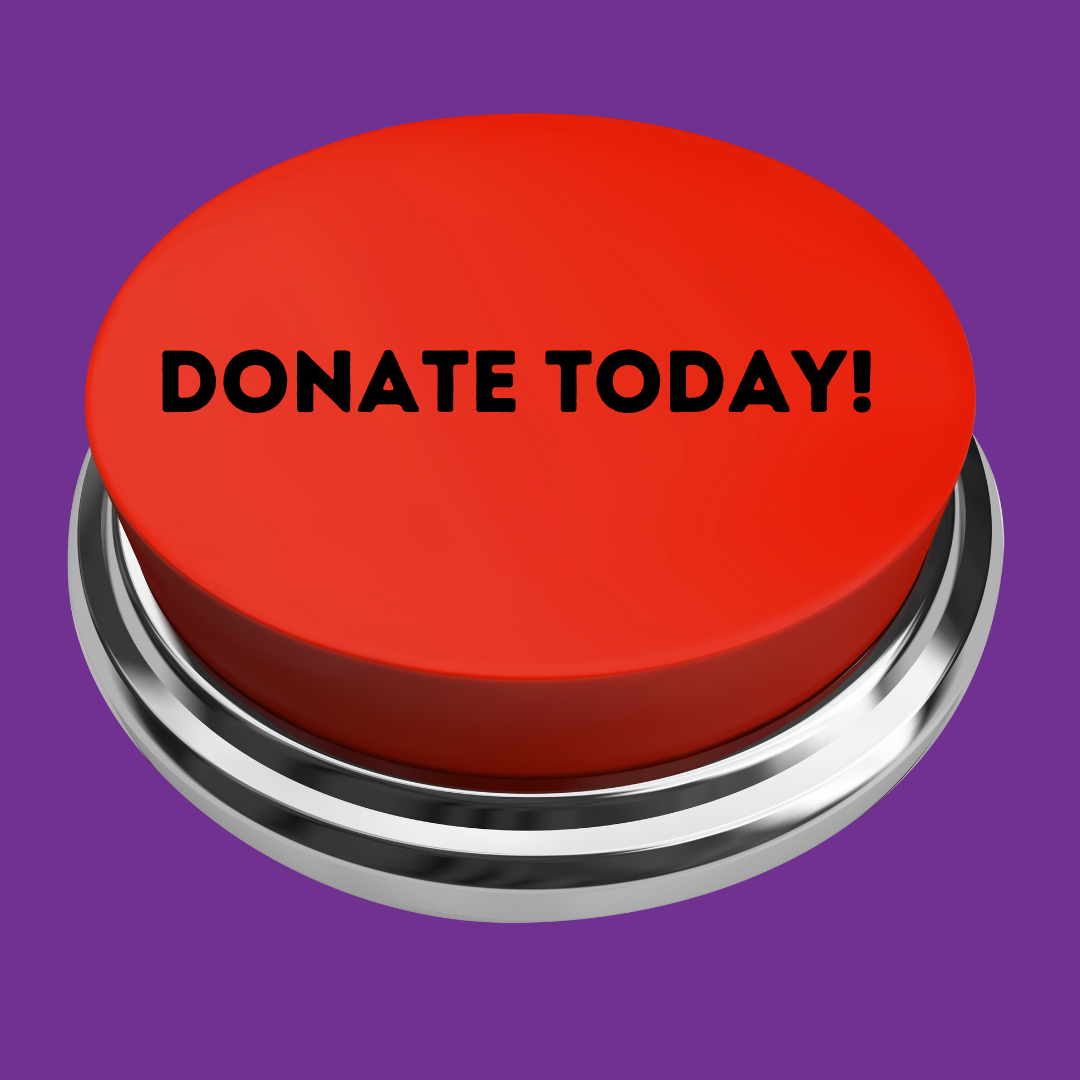 In celebration of our 40th anniversary, we’ve put together a timeline of the movement to end domestic violence in Louisiana.

Do you have pictures, notes, documents from moments throughout LCADV’s 40-year history? Do you or someone in your community have fond LCADV memories?  We have all contributed to the rich history of the Coalition in some way and we want to hear from you!

We invite you share your story so we can share them at our celebratory events. You can also submit videos of yourself describing your fond memories.

We invite you to join us to celebrate this milestone at our 40th Anniversary Celebration. During our 40th Anniversary Celebration, we will reflect on how we began, who we are now, where we are headed and recognize and honor heroes in the domestic violence movement.  The celebration will be held on Thursday, November 3, 2022 at 7:00 p.m. at the Cook Hotel, located near LSU. To learn more about this event and purchase tickets, click here.

We are excited to celebrate 40 years as your coalition!