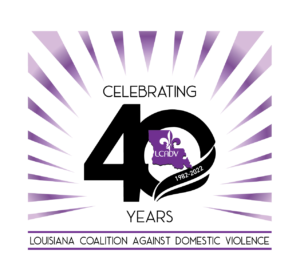 The first deadline for submitting a Notice of Intent (NOI) is: October 22, 2021

Proposals may be considered for approval at the March, 2022 Victim Services Advisory Board (LCLE) meeting. 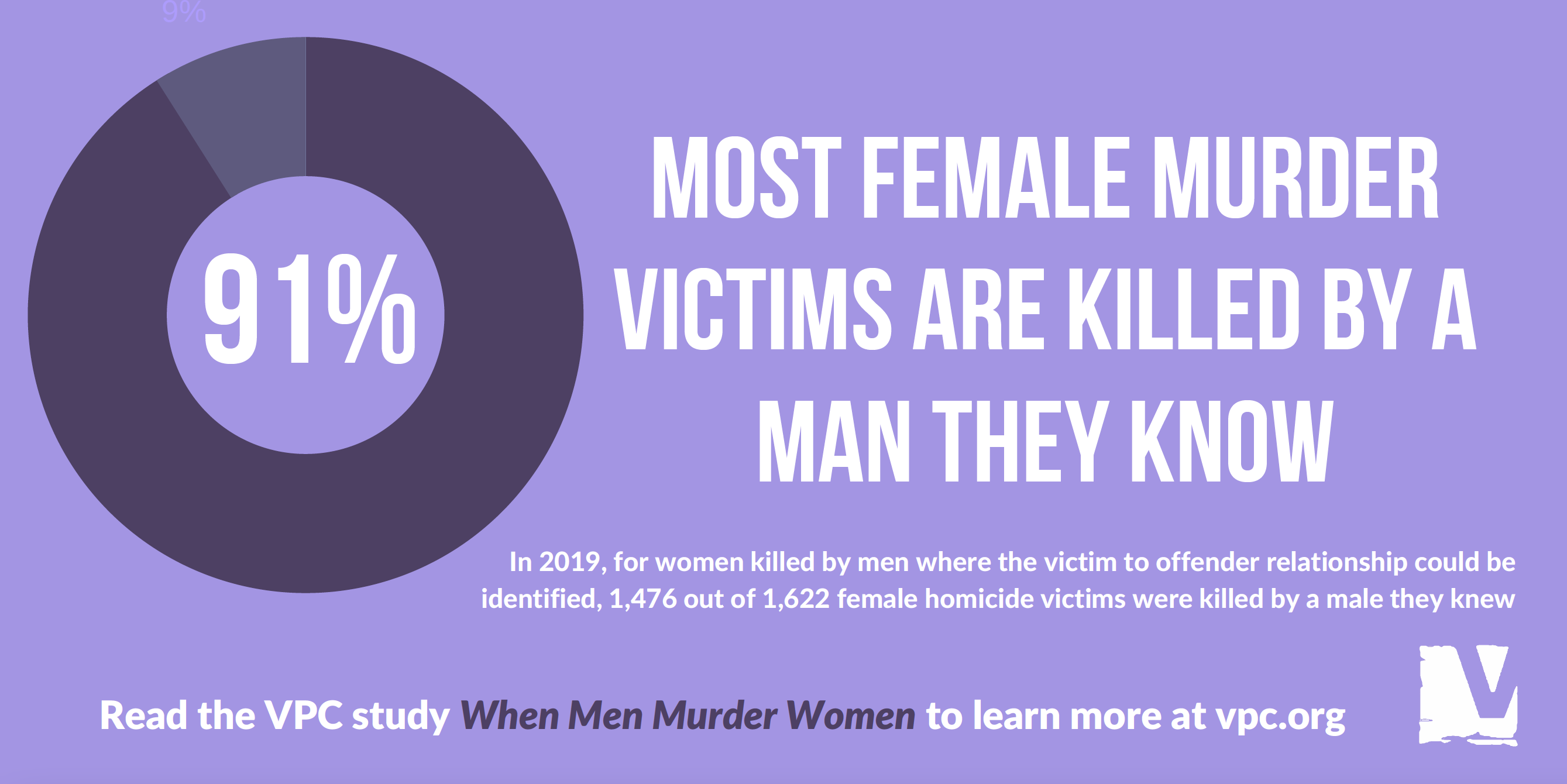